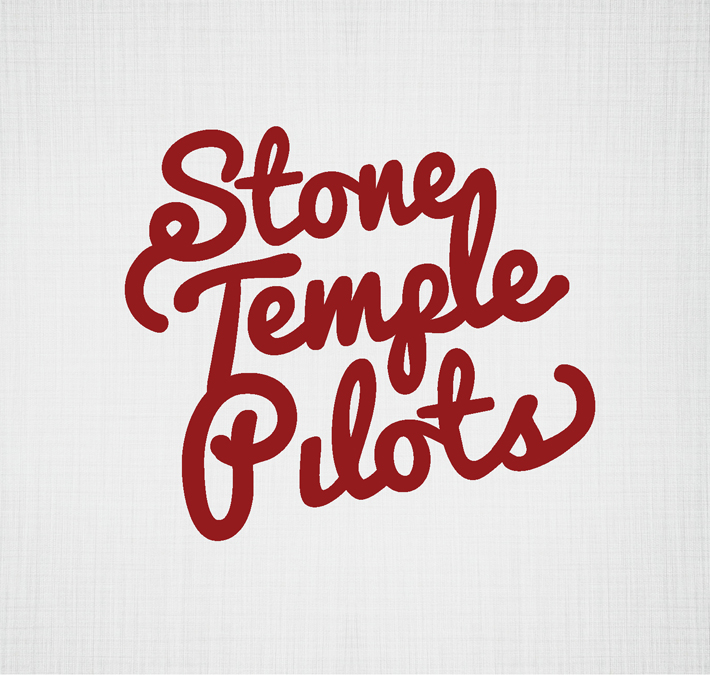 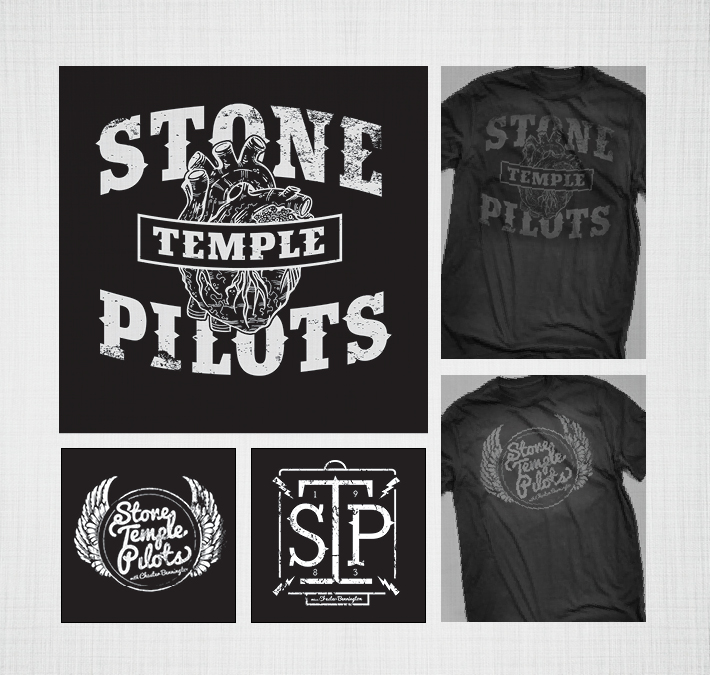 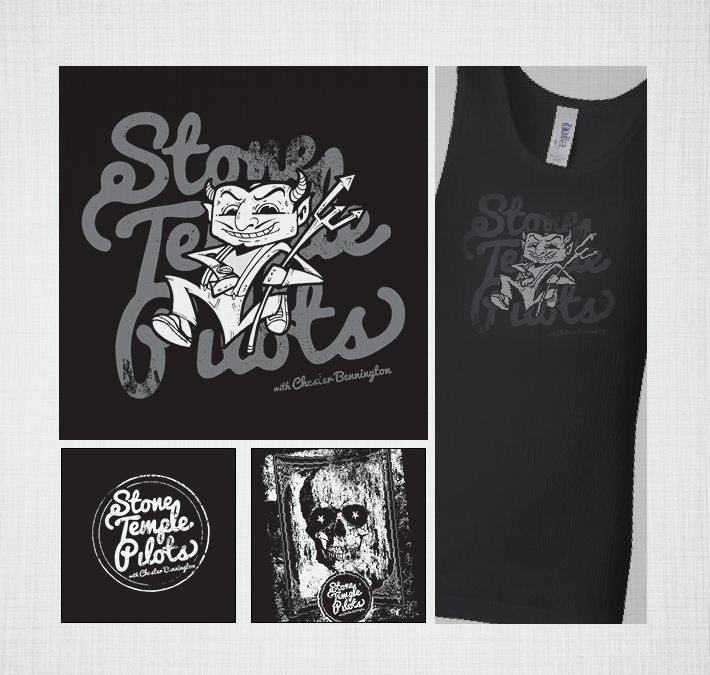 On May 19, 2013, STP released a free download of their new single “Out of Time” featuring Bennington via their official website. The updated website also featured new promotional pictures of the band including Bennington. Coincidentally, Bennington had exclaimed years before in interviews that singing lead vocals in Stone Temple Pilots was his lifelong dream. The new incarnation of STP performed again on May 30, 2013 at the MusiCares MAP Fund Benefit Concert in Los Angeles, California,[42] and were joined by Weiland’s former bandmates Slash and Duff McKagan on stage to perform “All the Young Dudes.”[45] Slash praised the band’s decision to replace Weiland with Bennington.